Riding to the hidden glaciers

When you book with an account, you will be able to track your payment status, track the confirmation and you can also rate the tour after you finished the tour.
Sign Up
2086

Why book with us?

Do not hesitate to call us. We will be happy to answer all of your questions.

“Riding to deep Nibepo” program proposes exploring on horseback the remotest corners of the Estancia Nibepo Aike and Los Glaciares National Park, places where nature is discovered in its maximum expression, pristine nature, a combination of Andean woodland, crystal clear lakes, high mountains, impressive skies and glaciers. The proposal is to get to where vehicles cannot reach, leaving the main buildings of the estancia behind, then climb high up and enter another world after crossing the clearing.

Get away from civilization and allow yourself, for 4 days, to become a part of the landscape but also of patagonic life. A riding experience surrounded by immensity. Participate just for some days in a ranger’s life, in communion with the countryside, or of those pioneers and adventurers who were part of this area’s history. Meet the “puesteros”, who are in charge of each outpost. A very old job which is still very important in the way Nibepo Aike rural life develops. Far away and long ago, when there were no roads, when the tracks and paths were only recently being marked, they had to spend nights far away from civilization to take care of cattle. Nowadays, their occupation is very similar and they know the lands as no one else do. Lodging during the ride program will be provided at typical outposts where the rangers stay in order work with the livestock. They are also a refuge for mountain climbers making a stop along the way to a peak, or a glacier.

Magnificent views of the Hidden Glaciers Frías, Gorra, Grande and Dickson will be obtained during the trip. A combination of horse-riding, hiking, and rural life that may, on certain dates, coincide with big cattle or sheep drive or work in the corrals, thus adding another ingredient to the mix.

Afternoon arrival at the Estancia Nibepo Aike, taking the 4:30 PM shuttle service from El Calafate. After settling in, the guide will explain the itinerary for the following days. The horses will be prepared, and other equipment made ready to set off early the following morning.
For the rest of the afternoon and evening the guest are free to enjoy the estancia, exploring its surroundings by bike or on foot, finding one’s own way along the footpaths and taking part in the sheep-shearing demonstration using traditional hand shears.

(Only from December to March)
Morning ride to climb up the mountain range Cordon de los Cristales, which lies behind the main house. The higher we go, the more clearly Argentino lake´s arms stand out. Once we reach the clearing, the track plunges into the Patagonian Andean woods. We pass between lenga trees and guindos [Magellan beeches], riding along old tracks where the great sheep drives used to pass. We reach a little clear land, where cows graze. There, La Rosada outpost is the home of the “puestero”, who oversees cattle and carries on the legacy of traditional rural production. He knows every single corner of this part of the land and he can count the cows with just a glance. If one had escaped, he would bring her back within a couple of minutes.

There, we have first ranch lunch. By the afternoon, we reach an historical point: the International Milestone (´32) that indicates the end the estancia and the end of Argentina. The sensation to be at the very frontiers of Patagonia is unique. It is the south of the south: wind blows and the flag waves. The landscape and its calmness never end.

On coming out of the dense woodland the way opens out into the Valley of the Río Cachorro. Notros [Chilean firebush] and calafate bushes here are unusually tall. We start descending towards the lower land until we come to the riverbed. Surprise views of the Frías glacier starts to appear. Riding between rocks and pasturelands and avoiding the marshlands, we reach the corrals of the Río Cachorro outpost where the rangers might be working with the livestock.

After a picnic lunch we continue horseback riding to the 3 de Abril lagoon, a habitat of flamingos and black-necked swans, kaiken [upland goose] and steamer ducks. Passing the lake, we come to the outpost, and after unsaddling, there will be time to enjoy the surroundings and the cosiness of the refuge. A wood-fired stove and a brick clay oven, with the gentle light of the lantern, passing the mate round, the evening meal will be prepared while tales of adventures are shared.

Evening meal and overnight at the Puesto Laguna 3 de Abril.

After breakfast at the refuge, we hike to the lake shore to meet Glaciar Sur. This excursion departs from Nibepo Aike’s pier and navigates the Lago Argentino down south to the Hidden Glaciers. The expedition is a combination of navigations and trekking to reach a unique spot between mountains and glaciers, where only few people arrive.

Once the group gets on board, the boat sails through the Brazo Sur to its southernmost point. After a short walk through the native forest, the first lookout point to the glaciers is reached. At the bottom we can see the Lago Frías which will be sailed in zodiacs a few minutes later. It is 3 km navigation to the other shore where a new trekking begins. It goes along an old river course to reach an amphitheatre facing the glaciers Gorra, Frías and Grande. The group eats lunch near Laguna de los Témpanos overlooking not only the 3 glaciers buy also the icebergs that decorate the milky waters of the lagoon. This area of Parque Nacional Los Glaciares is almost unexplored, only a few gauchos and cows from Nibepo Aike know the place’s hidden spots and secrets. After spending a good amount of time resting and taking pictures at the feet of the glaciers the group returns back to the outpost. The rest of the group keep navigating to the Estancia and then by car to El Calafate.

Evening meal and overnight at the Puesto Laguna 3 de Abril.

If this activity cannot be done, the adventure will continue foot and on horseback!

We leave after breakfast, riding south to the Balcony of the Glaciers. The track runs parallel to the Southern Arm of Lago Argentino. A little before arriving at the head of the lake, we leave the horses grazing to go up on foot to a viewing point even higher up. From there we will have a panoramic view of the Southern Arm, Laguna Corazón and of the Lago Frías, with glimpses of the Hidden Glaciers Gorra, Frías, Grande and Dickson in the distance.

We walk to the beach at the head of the Southern Arm. From there we cross a large pasture, a pristine area. An erratic stone of more than 20 meters in height will be the next goal. It is impressive to stand in front of such a huge rock, marked by the force of the glaciers advancing and receding. The footpath starts to run alongside the lower Frías River. Here we will find traces of the area’s livestock rearing past, a hanging bridge over 100 years old, destroyed by the great flooding of Lago Argentino in 1937. The way passes through dense woodland getting as far as discovering Corazón Lagoon, with crystal clear waters where the deep blue contrasts with the green reflection of the woods. The water is so crystal clear that it is possible to watch the trout swimming between the rocks. We pause for lunch. A place sheltered from the world.

Whoever wants to will be able to carry on a bit further clambering over some stones that prove fairly awkward for crossing, in order to get to the southern end of Frías Lake, the natural border protecting the glaciers hidden in the mountains further south. In the afternoon we return to where the horses were left in order to ride back to the Puesto Laguna 3 de Abril, where the night will be spent.

The return journey begins riding along the shore of the lake until we reach the main buildings of the estancia, about 18km from the refuge. We will arrive in time for lunch with a typical Patagonian lamb roasted at the stake over charcoal embers, which will be ready just as the riders arrive. After lunch, a shuttle services will take you to El Calafate, arriving town about 3:30 PM.

This trip was designed from our knowledge of the region, and our own tastes. You can want it differently, by removing or adding a day, by combining it with another tour. Everything is tailor-made, according to your vision of your trip in Patagonia! This itinerary can also be done with different categories of hotel, transport by regular bus or with vehicle rentals, group excursions or accompanied by a private French or English speaking guide, there are many possibilities.

Please tell us in the message what your expectations are so that we can get back to you with your quote.

Trek at the feet of the giants: Cochamo and Torres del Paine 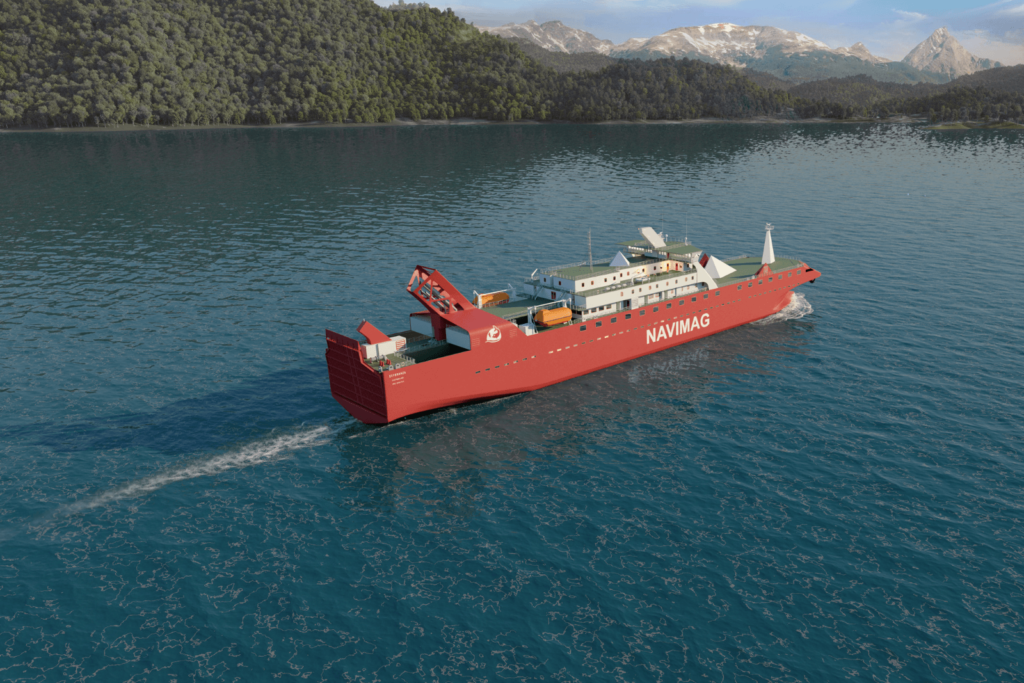 The Fjords of Patagonia